Is the Opioid Epidemic Affecting You or a Loved One?

Opioid overdose killed almost as many people in the United States in 2015 as car crashes did. Misuse and addiction to opioids has become a national public-health crisis. Every day, 91 Americans die from an opioid overdose, including heroin and prescription opioids.

Opioid addiction can affect anyone, at any age. Even people who have legitimate prescriptions for serious health conditions. 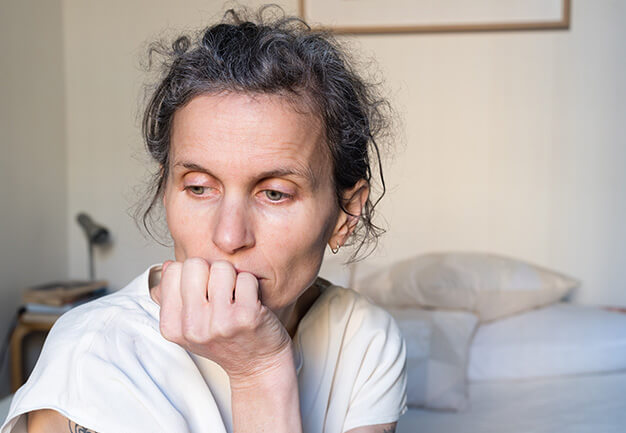 Opioids, or opiates, include prescription drugs like OxyContin, Percocet and Vicodin; fentanyl, a high-potency synthetic; morphine and heroin. They all act the same way in the brain, slowing down the nervous system and helping relieve pain.

Because they create a sense of euphoria and feelings of warmth and happiness, opioids are frequently misused. As a short-term pain medication prescribed by your physician, they’re generally safe. But even prescribed opioids can make you addicted if you take them regularly for a long time.

People who misuse opioids may develop opioid use disorder. This disorder builds an increased tolerance and diminished response to the substance, leading them to seek higher potency to maintain the same level of ecstasy.

This need for higher potency has been leading many addicts to heroin and, increasingly, fentanyl. This synthetic opioid is used for post-surgery pain and palliative care, but opioid addicts get illicitly manufactured fentanyl from China.

The opioid crisis began in the 1990s, when drug manufacturers assured medical providers that prescription opioids were not addictive. Physicians began prescribing them more often and by the time the addictive qualities of the drug became known, the problem of misuse and overdosing became widespread. As a society, we are now trying to undo that damage.

Some people develop dependency because they try to manage their withdrawal symptoms, which can range from agitation and anxiety to insomnia, diarrhea and vomiting.

Managing withdrawal on your own is hard — and may even be dangerous — but there are medications that can ease the symptoms, help you detox and help prevent relapse.

Opioid misuse and addiction is a serious problem. It can turn your life from being highly functioning and productive to mere survival, destroying your family, career and friendships along the way.

Get help if you or someone you love has this problem — before it’s too late.

American Society of Anesthesiologists: Opioids are highly addictive, and opioid abuse has become a national crisis in the United States. Statistics highlight the severity of the epidemic, with the National Institute on Drug Abuse reporting that more than 2 million Americans abuse opioids and that more than 90 Americans die by opioid overdose every day, on average.